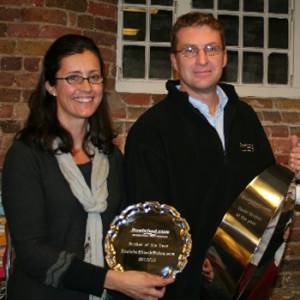 The Boatshed Conference was held in London on 16/01/2013 during the London Boat Show. A full day of announcements, business, discussions were ended with the annual award ceremony for several categories. 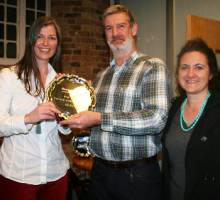 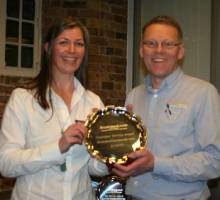 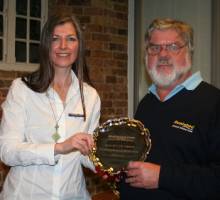 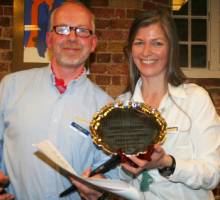 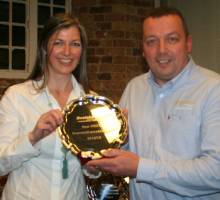